Intra-session update! During the time between last session, AWS finally fixed the issues with Cognito’s CloudFront distribution blocking the deploy of custom domains, and so I was able to move from the quite hideously verbose Cognito default auth URL and to our branded subdomain auth.howler.chat.

For today’s session, you will need to have the following installed (if you participated in previous sessions you should already have these):

Be sure to also clone the latest source of Howler from https://github.com/HowlerChat/Howler using your terminal (on Windows, Git Bash):

Or if you’ve already cloned it before, just run git pull.

The other thing you’ll need to install is React Native tooling. In a terminal, simply run:

One more thing for Windows folks: Getting all the right SDKs and tools installed is an absolute pain to do manually, so the React Native team has created a helpful setup script. Follow the instructions here: https://microsoft.github.io/react-native-windows/docs/rnw-dependencies

The work involved in this session is already complete, so if you want to turn back time to what the repository looked like, you can check out a copy of the code from that time:

Let’s make sure you can build and run both the web app server and the React Native apps.

Starting from the project root, we’re going to do a little spring cleaning and use the Howler.WebsocketTest project as our base for the React app, so let’s rename it:

Change directories to the Howler.App/ClientApp folder, install all node packages, then move back up a directory and start the web server:

Visit the url indicated by the console (accept the certificate warning if present), and you should be greeted by a familiar sight of our old Websocket test page: 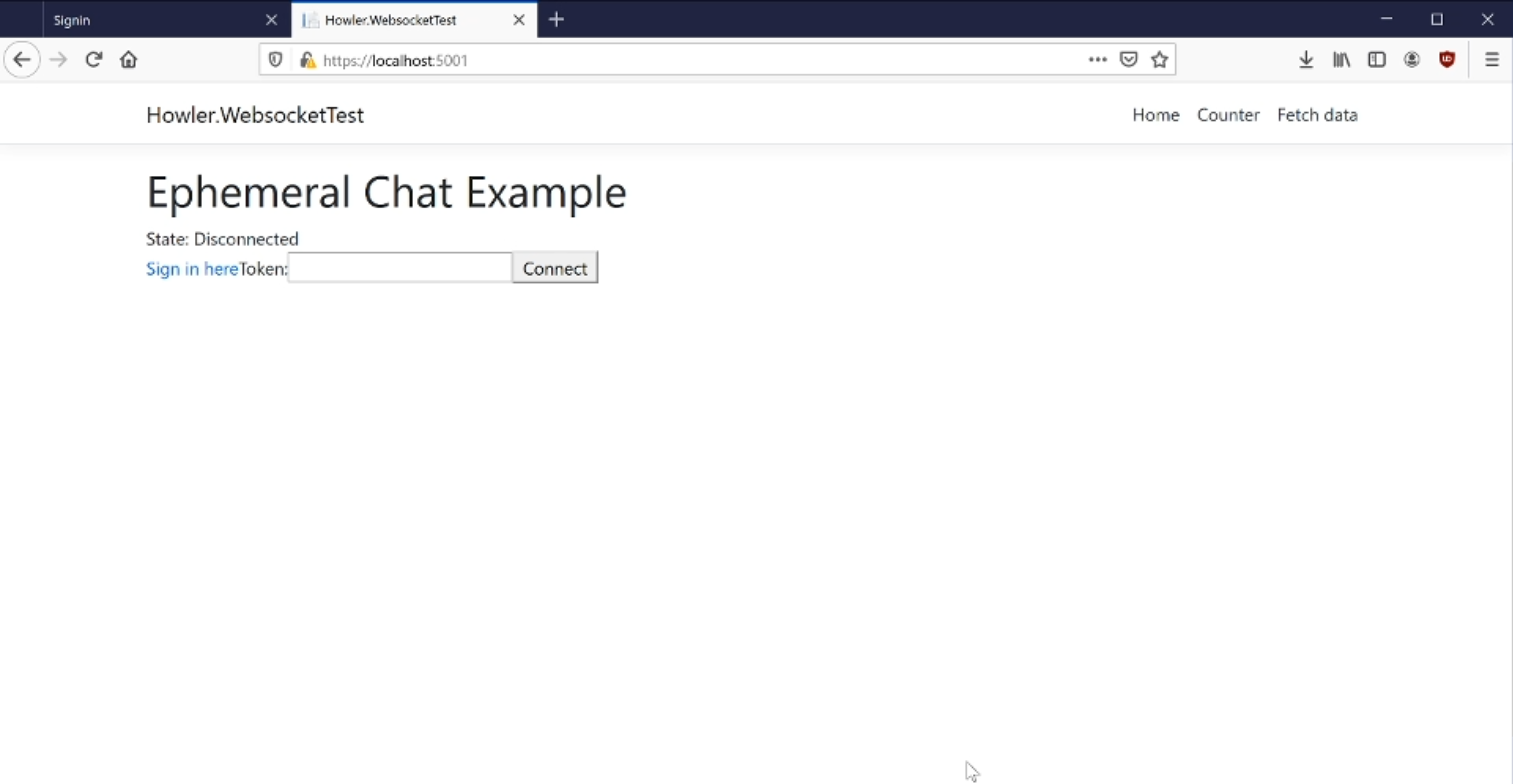 Great, the React app is now running. Next up, React Native

Move to the HowlerMobile folder, install all node packages, and start the Metro server (this is required in order to run the React Native apps):

You should be presented with a tidy little ASCII graphic when this is done: 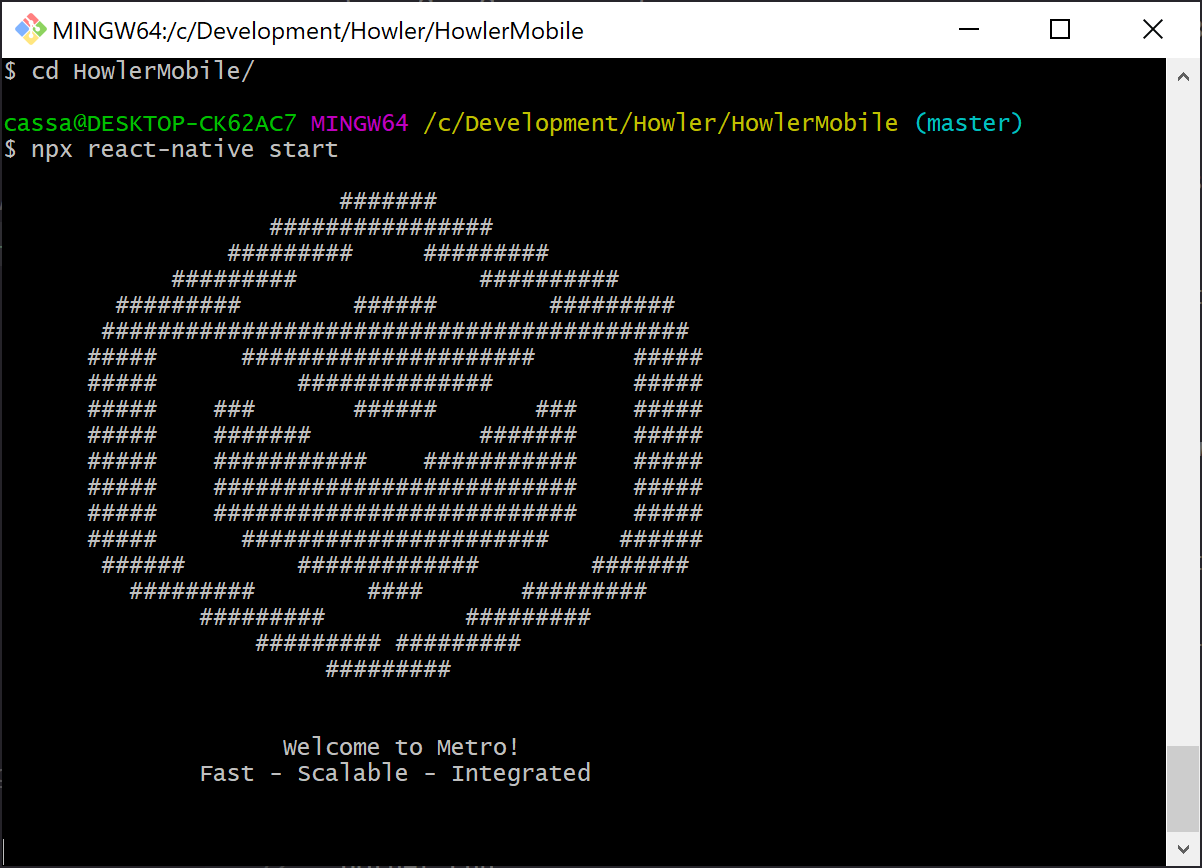 Depending on your target for React Native (Android, iOS, Universal Windows Platform), you will need to run the relevant command or tool. In this session, we demonstrate the Windows app, by opening HowlerMobile/windows/howlermobile.sln

Choose the relevant platform (probably will be x64), and hit Local Machine. 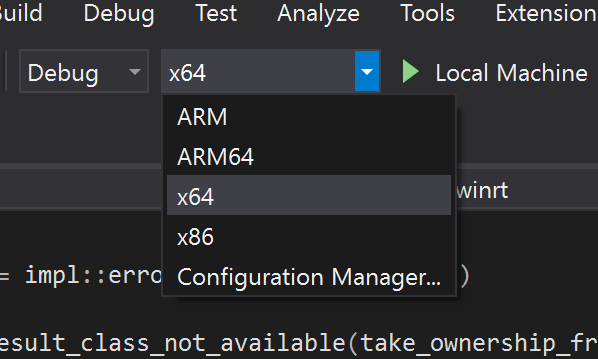 After some churning and burning, you should finally see your React Native app start:

Perfect! In the next post we will move on to the finer details of differences in Part 2: React vs React Native